People have been joining hands and working together since time immemorial. Even before a time that our imagination cannot extend till, symbiotic organisms like corals and bacteria have been partnering and co-existing for the common good and survival of both. The development of cohabitation and society, prove that partnership or working together as an option was already in existence. A collaboration or a mutually beneficial relationship is not always for business or profit making, it can also be for the purpose of welfare or defence and also be extended to 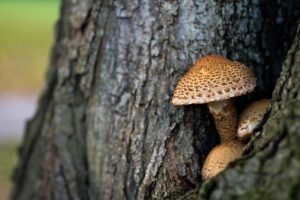 illegal activities. For e.g. Four guys cooperating and jointly robbing a bank is also a partnership of sorts (though it may land you in prison). That is how simple and ingrained the concept of partnership is, in human society and existence. It is the sheer simplicity of the mutual dependency and incentive of common benefits that makes a partnership so effectively obvious.

Partnership in its Contemporary sense

In today’s world, a partnership is one of the favourites for the modern businessman who wishes to conduct business but without the creation of a separate legal entity. Most professionals like doctors, lawyers, accountants etc. prefer a partnership firm because of the convenience and reduced formalities. A partnership need not only be between individuals, even companies and corporations can enter into partnerships and forward their business accordingly. Also, an illegal partnership or a partnership formed for illegal purposes is disallowed by law and cannot be enforced in a court of law. This means that the terms agreed to for an illegal activity like a robbery cannot be enforced or claimed for in a court of law. This actually was attempted in an old English case Everett v. Williams, wherein one party claimed for the equal share in the loot as was decided before the robbery. As a result in that archaic time, both the parties were hanged and the lawyer was transferred to remote colony. Certainly, the punishment might not be that severe but there shall be definite sanctions imposed. 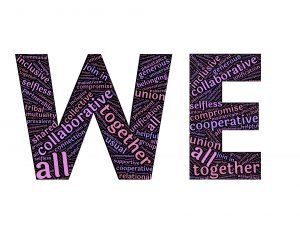 However, a partnership is a very simple and easy type of business entity to form and run, next to a sole proprietorship. This gives the partners the flexibility to take decisions depending on the changing times and the success of the business. The compliances and the statutory responsibilities are also negligible in this form of entity as compared to an LLP or a Company. This makes it a very attractive and convenient option for many budding entrepreneurs.

Laws governing Partnership Firms in India and its evolution 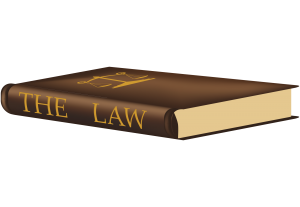 The Law revolving around partnerships has evolved as the years progressed similar to the evolution of the philosophy of partnership. When business and commerce were still new to the world, the principle behind a partnership was the trust and mutual dependency among the partners. In such a time, there was no need for a written document listing out the rights and duties of the partners, but with the changing times and society, even a written document could not be “trusted”.

Now, we have the Indian Partnership Act, 1932 which contains the law regulating partnerships, but previously the law of partnerships was restricted to a few provisions in the Indian Contract Act, 1872(Sections 239-266). These provisions soon became obsolete and defective due to the development of society and passing time which brought about the present legislation.

The Indian Partnership Act, 1932 was enacted on the 1st of October 1932 owing to the desperate need for a legislation governing this important type of business entity. This Act was a new beginning for the Partnership legalities and it came out with the objective of solving all practical issues and problems with the enforcement of this business entity. Section 69 of this Act came into force a year after the enactment, on 1st of October 1933.

Even though this Act was enacted to define and regulate the law of partnerships, it is not exhaustive in nature. Due to the partnership being a special kind of contract, the Indian Contracts Act, 1872 also applies to partnerships unless and until the Partnership Act provides otherwise. 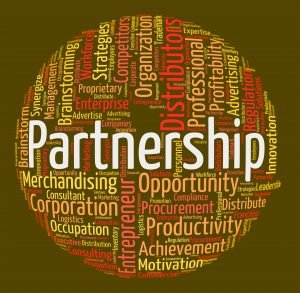 The Indian Partnership Act, 1932 defines a Partnership in section 4 as – “Partnership is the relation between persons who have agreed to share the profits of a business carried on by all or any of them acting for all”. This definition enlists the various essential requirements to be a partnership firm.

These essential characteristics of a Partnership firm, need to be examined in detail in order to completely understand its working and functioning. Benefits of Registration of a Partnership

Section 69 of the Indian Partnership Act, 1932 enlists certain privileges that are not available unless the partnership is registered. The non-registration of the partnership results in the following effects:-

These are the words of Edmund Burke, and, definitely, you are promoting evildoings to you by letting your business run without protecting it from the obvious problems one might face.

Every partnership should compulsorily register their firm and not undertake the risk of being exiled from their own success and goodwill. Perhaps, the main advantage of registering your trademark is to have the lack of tension and peace of mind that one enjoys once their business is out of danger.

“Prevention is better than cure” is an age-old saying, that has been repeated again and again by our well-wishers. There is a huge amount of time, effort and money that will be saved in case of ‘pro-action’ towards a potential issue as opposed to a ‘reaction’ to a problem.

One Comment on “Partnership should not be Registered – Myth or Reality?”